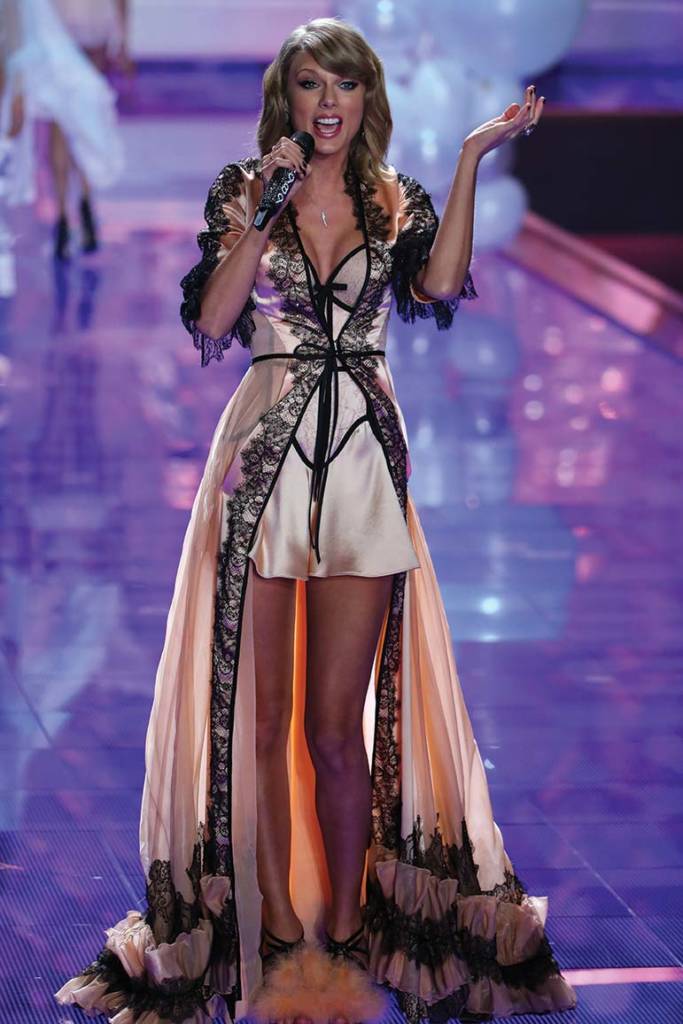 Taylor Swift has emerged victorious in her legal battle with DJ David Mueller following accusations that he lifted her skirt and groped her ass at a concert in 2013.

Swift took to the stand and told her side of the ‘groping’ story. “It was a definite grab…a very long grab. It was intentional. He stayed latched onto my bare ass cheek. I felt him grab onto my ass under my skirt.” Mueller, 55, said he may have made contact with Swift but denies any inappropriate behaviour.

Swift’s bodyguard Greg Dent backed up her side of the story, saying he saw Mueller lift her skirt but could not see his hand actually touching her. “Someone would have had to been underneath me to see this and we certainly did not have anyone positioned there,” claimed Swift – receiving a few laughs from the Denver courtroom. Mueller claims Swift made up the story and got him fired and was attempting to sue for $1m in damages. Swift’s team claim they told the radio station about the incident but never asked for him to be fired. The Denver jury found fully in Taylor’s favour delivering a unanimous verdict. Wanting the trial to serve as an “example to other women,” the star had sought a single dollar in damages, which she was granted.