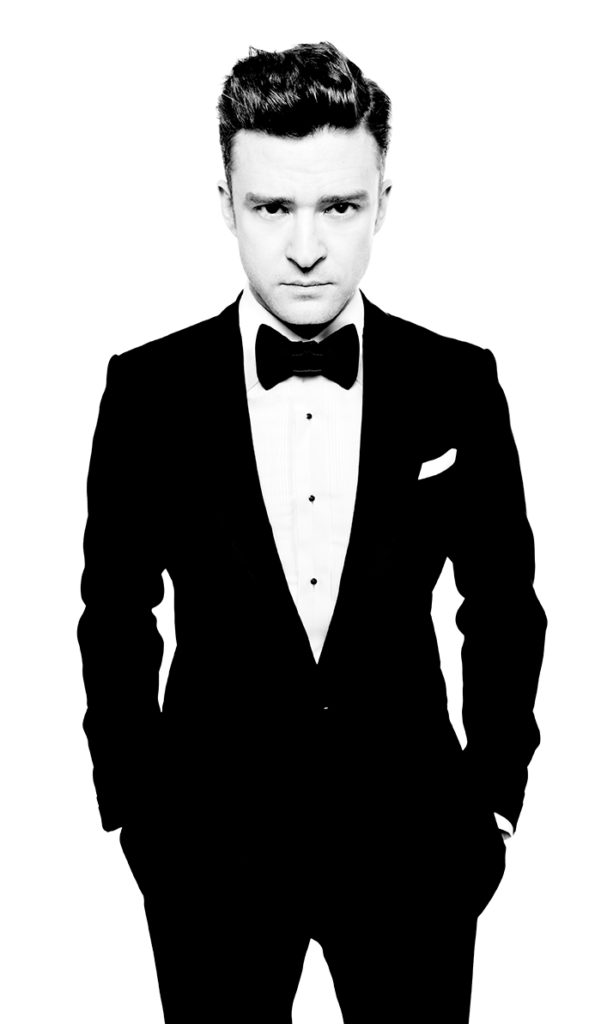 “Talented singer, songwriter, acclaimed actor, loving husband, doting father and all round nice guy,” was my response for putting JT on the front cover of this years March issue to my questioning, unconvinced other half.

Should I have also mentioned he’s smoking hot and dances like a god?!

While it seems not everyone is a fan of Justin – you have to admit if 2016 was anyone’s year it was Justins. His dancefloor smash ‘Can’t Stop The Feeling’ reached the number one spot and stayed there for 10 weeks becoming the most downloaded track of the entire year. Justin also wrote and produced the single, which became the soundtrack for the DreamWorks summer blockbuster ‘Trolls’.

Digging deeper into the stars plans for 2017, his soaring success is likely to be replicated. For starters he is working with the multi-talented ‘Get Lucky’ and ‘Happy’ singer/producer Pharrell Williams on an album that is sure to storm the charts.

Although JT has been vague about the album’s exact release date, he did give a little more detail about the type of material fans can expect on his fourth solo album. And from the sounds of it, the next album will be as epic as its predecessor.

“I wouldn’t say my new material is the antithesis of 20/20, but it does sound more singular. If 20/20 sounded like it literally surrounds your entire head, this stuff feels more like it just punches you between the eyes,” Justin hinted. 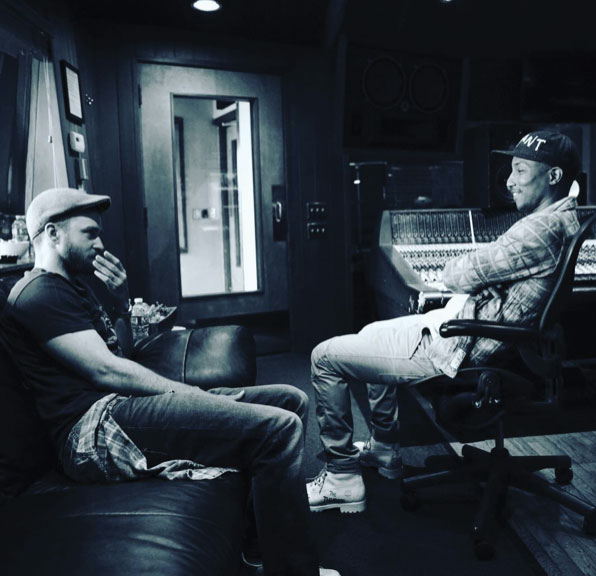 Pharrell also indicated that the ‘Mirrors’ singer may be more comfortable in his musical skin than he’s ever been in 2017.

“I would pay Justin a huge compliment to say he’s just discovering who he is now,” he told Variety. “He’s definitely been able to screenshot his vulnerability on this latest record.”

Appreciating Justin’s many talents (including those snake hips and aforementioned killer dance moves) it is safe to say he was probably always destined for greatness. The petite, curly haired, Memphis born singer was famous at 11 on ‘The Mickey Mouse Club’ show and talent contest ‘Star Search.’ He was then swiftly catapulted into superstardom joining boyband ‘N’ Sync aged only 14. The group enjoyed 3 chart topping albums before going their separate ways in 2002.

Since then, he’s launched arguably one of the top solo singing careers to date. Justin has already clocked up nine Grammys – earned since going solo – and all three of his studio albums have gone multi-platinum with 29 million sold in total to date. At 35, Justin has clearly figured out his strengths.

He has also figured out his weaknesses. Love. He succumbed to unprecedented media attention for his tumultuous love life, dating a string of Hollywood A-Listers including Britney Spears, Cameron Diaz, Olivia Wilde, Scarlett Johansson and finally Jessica Biel, whom he married in 2012, after dating for five years.

It’s not always been plain sailing for the star as he readily admits.

“A lot of girls have cheated on me in the past, so it’s hard for me to trust,” he admitted. “But once I fall, I fall hard.”

It seems like life with Jessica is for the long term. The couple already have a son Silus (aged 2) and have indicated they would like to have more children sooner rather than later. 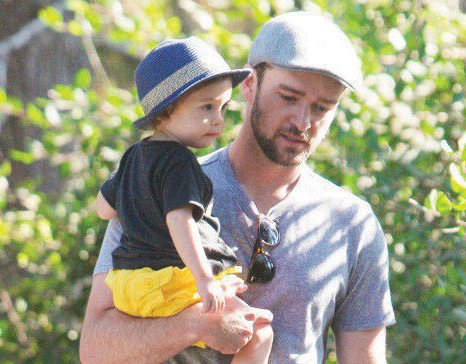 Despite playing the voice of Branch in ‘Trolls’ Justin hasn’t performed as a main character in a feature film since 2011 ‘Bad Teachers’ with ex Cameron Diaz. He hasn’t ruled out returning to act on the big screen though. He won critical acclaim in ‘The Social Network’ playing Napster co-founder, Sean Parker, charting Mark Zuckerberg and Facebook’s rise to success. He also played a commendable lead ‘Alpha Dog’ and in ‘Friends With Benefits’ with Mila Kunis. 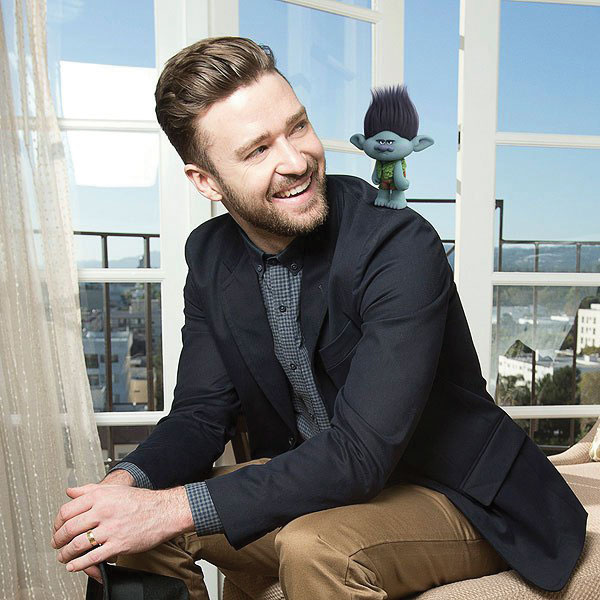 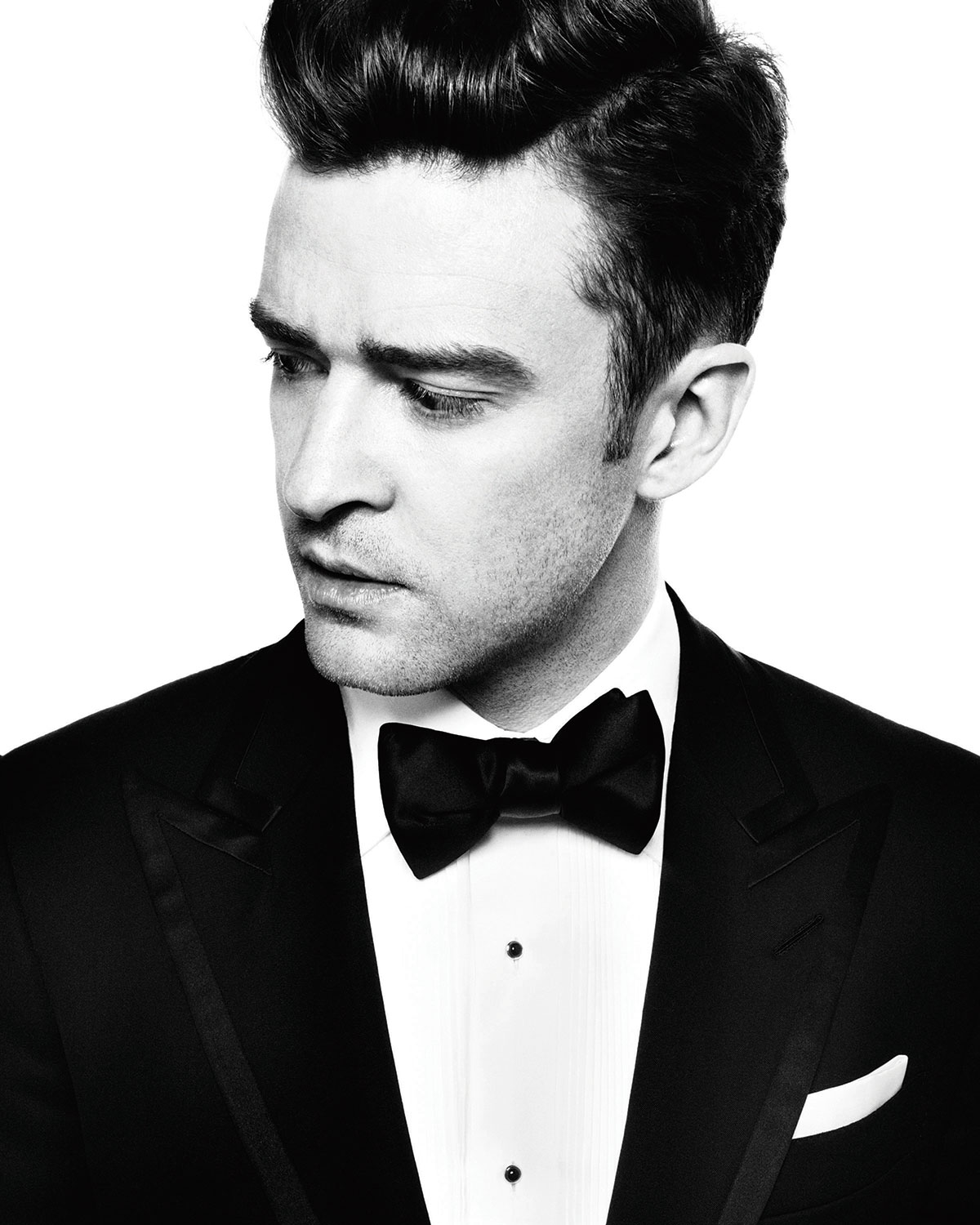 With acting seemingly on a backburner for now, Justin is being hotly tipped to be doing a tour that could bring him to Spanish shores. If not Spain, definitely the UK as he calls England “home from home” as it’s where he got his first ever number one.

Expect this to be towards the end of 2017 or beginning of 2018 as Justin admits his family are top of his list of priorities at the moment. Can this guy be anymore loveable? My husband would disagree, of course!