It’s not been a good month for Tinseltown twosomes as Ben Affleck and Jennifer Garner, Kylie Jenner and Tyga and Janet Jackson and Wissam have all called time on their relationships. The road has been rocky for Ben and Jennifer for sometime now, having announced their separation almost two years ago. After months of attempting to patch things up, they have only just officially filed for divorce. Ben and Jen, who married 12 years ago and have three children together, are determined to keep things amicable and even filed their court documents at the same time. They have reportedly asked for joint custody of their children – Violet, 11, Seraphina, 8 and Samuel, 5 – but have yet to decide who gets what in the way of spousal support. The former couple have put on a united front for the sake of the children and were seen taking the kids out to an Easter church service looking relaxed and happy. 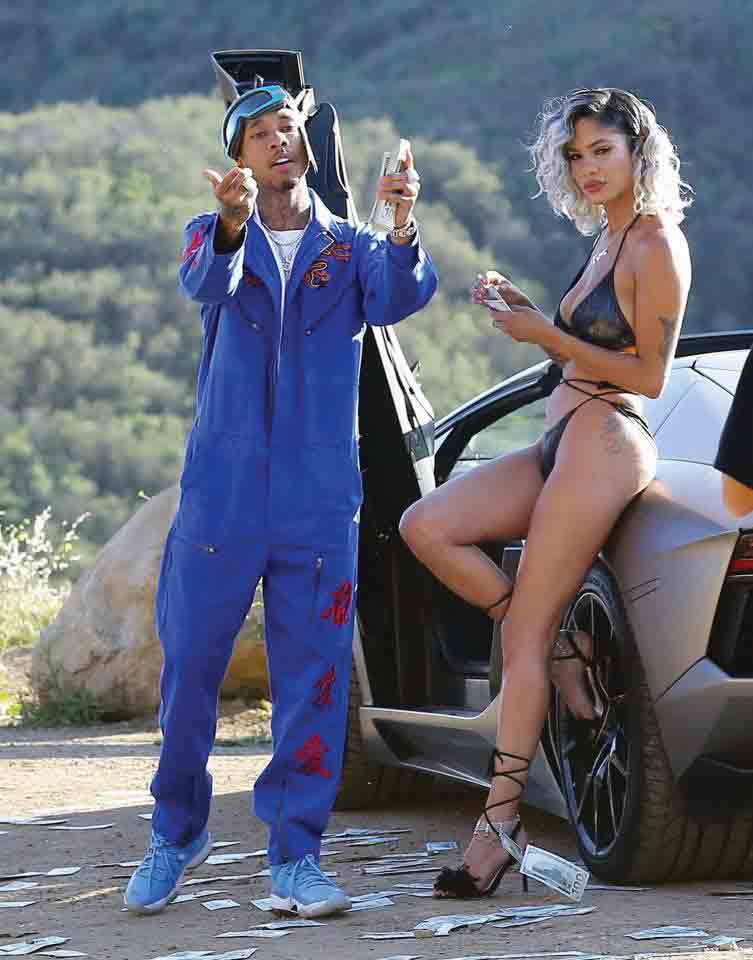 Meanwhile over in camp Kardashian, Kylie Jenner and rapper beau Tyga have gone their separate ways after a 2 year romance. Kylie, 19, was reportedly the instigator of the split saying that Tyga, 27, is no good for her as he constantly distracts her from her work.
Meanwhile sources close to the hip hop star say that he was the one that called time because of the way Kylie belittles him on the E! Entertainment show ‘Keeping Up With The Kardashians.’ Either way the previously inseparable couple have not been pictured together for over 3 weeks now, despite both attending the Coachella Festival, they did not cross each other’s paths and Tyga was pictured looking more than comfortable with a group of models on the set of his new music video. Singer Janet Jackson has split from her billionaire CEO husband Wissim Al Mana, just 3 months after the birth of their son, Eissa. It is believed Janet, who converted to Muslim to be with her Quatari born husband, no longer shared his cultural beliefs and the two had been at loggerheads over the fact he wanted a ‘strict Muslim wife’ while Janet was no longer prepared to tow the line. The couple married in secret in 2012, with Janet revealing the union a year later. Less than a week after the split on April 12, Wissam posted on his website: “To the most beautiful person in the world, thank you for your divine love, your eternal support and thank you for being my best friend.” Hmmm message might not have been received then.