SMALL COUNTRY – GAEL FAYE
French-Rwandan rap star Gaël Faye’s debut novel shares the title and narrative of one of his most famous songs “Petit Pays” (French for “Small Country”) and is informed by his own complicated biography.
Faye, like his protagonist Gabriel, is the son of a French father and Rwandan mother, and left Burundi for France after the outbreak of the civil war and the Rwandan genocide.
Small Country opens with a young disillusioned Gabriel in Paris, going on countless first dates with beautiful girls who always ask: “So, where are you from?” When he informs them with cold cynicism, that his identity can be weighed in corpses, they don’t react—they’d rather keep things light than dwell on the violence that shaped his childhood.
And so, not even the lanky and languid girls can hold his interest for long. Increasingly haunted by his homeland, he realises that until he acknowledges the past he’ll never be free enough to imagine his future.
This book delves into the disturbing issue of genocide and reveals the damaging effects it has and how it destroys lives even decades after the disasters occurred. 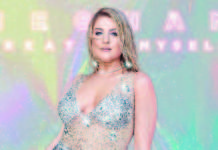 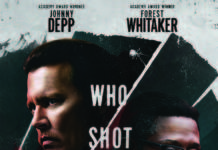 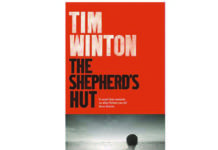