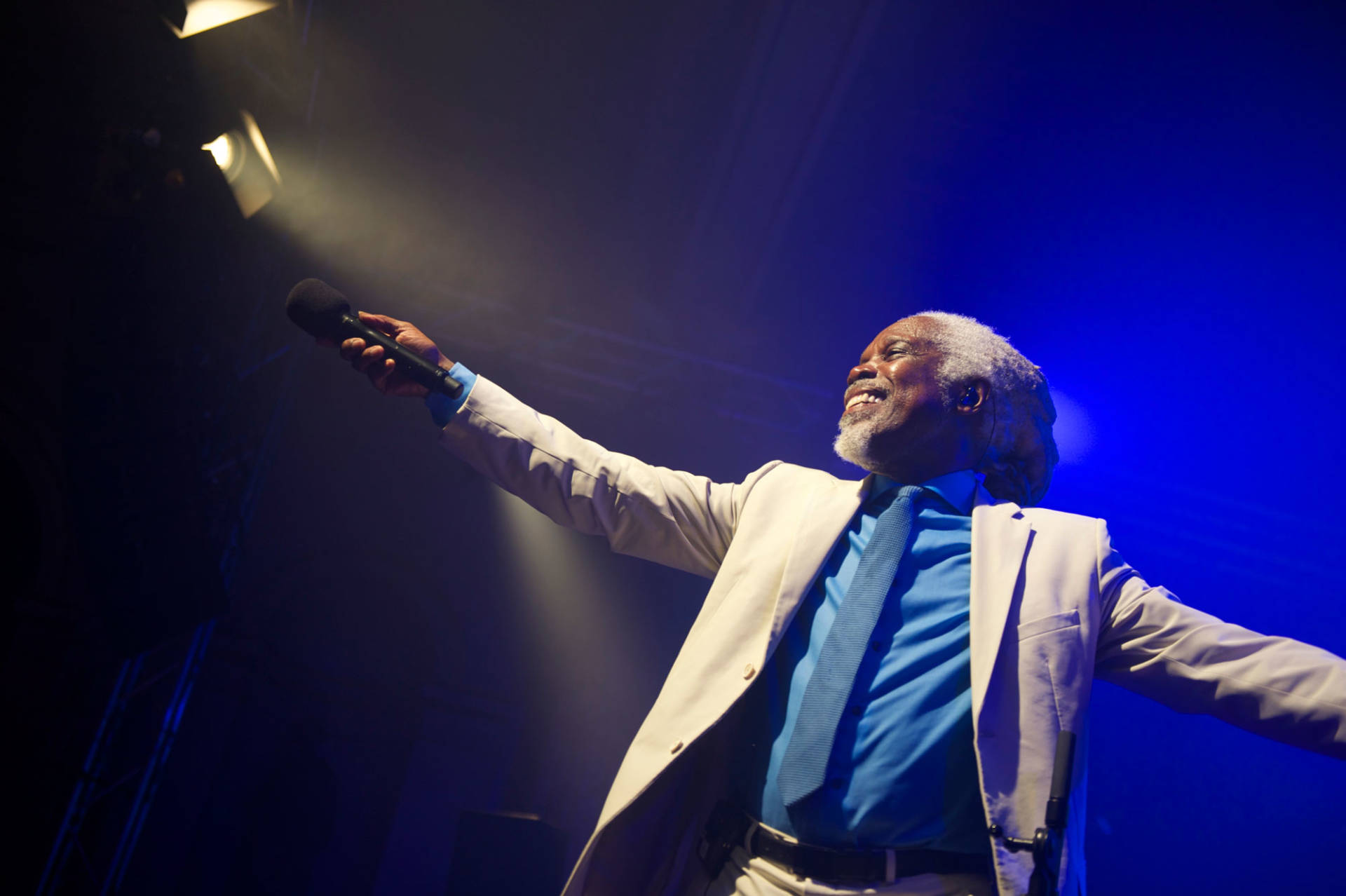 Billy Ocean is the biggest black recording star Britain has ever produced, having sold over 30 million records in his lifetime.

Born in Trinidad but raised in the East End of London, the legend is gracing Marbella this July 6th as part of ‘Crazy 80’s Live’ at the Puente Romano where he will perform alongside Heather Small from M People and Right Said Fred.

Expect to hear classic hits including ‘When the Going Get’s Tough’, ‘Get Outta My Dreams… Get into my Car’ and ‘Caribbean Queen’. He has collected a pile of Gold and Platinum records across the world and hit the number one spot worldwide on pop charts including the US, Australia, Germany, Holland and the UK scooping Grammy’s, Brit’s and a lifetime achievement award at the MOBO’s. Marbella Rocks had the pleasure of catching up with the calypso kid to ask him about his upcoming tour and groundbreaking career. ‘The Best Of’ Tour kicks off in July where he’ll be performing in the UK, US and Europe. 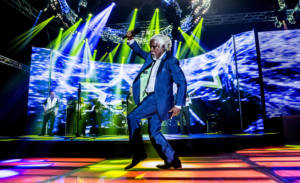 Which destination are you most looking forward to and why?
I love playing to my fans everywhere, I am so lucky at having had hits all over the world, that I can visit so many different places.

Where would be your dream concert?
The jazz and blues festival in Jamaica would be amazing!

You’re performing in the ‘crazy 80s’ concert at the Puente Romano – can you tell our readers what you have in store for them?
Lots of my hits, it is going to be a huge party!

Do you have any crazy tour stories you can share?
Not that I can tell you in public.

How did you get into singing/songwriting?
I started when I was very young, my father was a musician so it just came naturally. 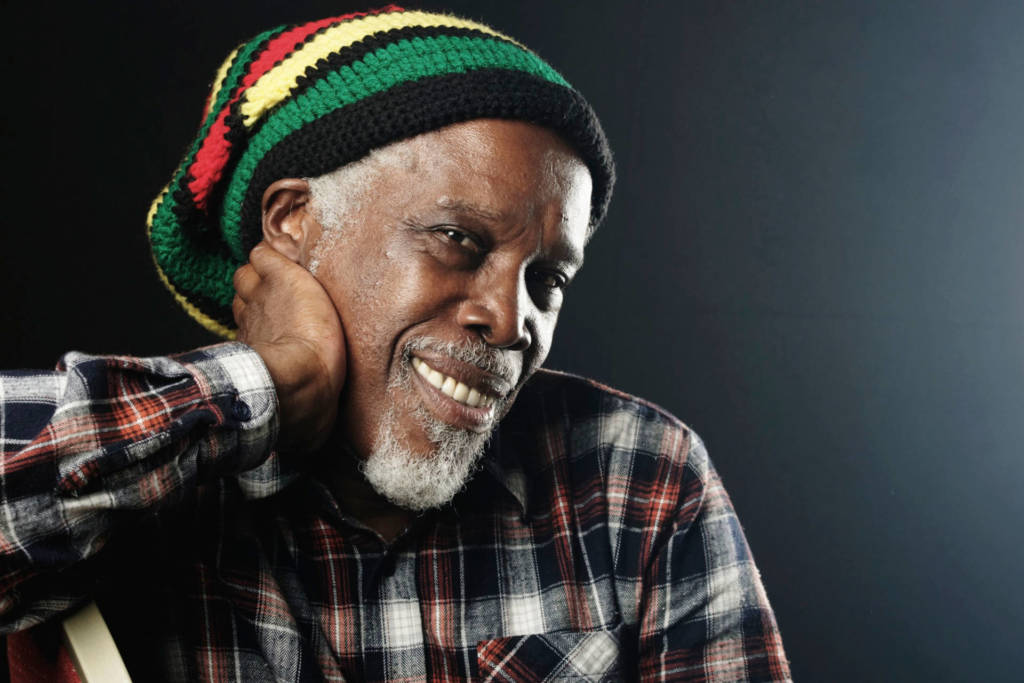 You’ve won a number of awards in your time – what are you most proud of?
It must be the Grammy for best male R&B vocal performance in 1987 for Caribbean Queen. That was an amazing accolade at the start of my career.

Can you give us the inside scoop of what goes down at the awards after-parties?
Just lots of drinking and lots of fun!!

Have you ever struggled with your fame?
Not really although I decided to take a break to be around my children as they were growing up it was supposed to be a few years but suddenly turned into 18.

What’s the best advice you have been given in your career?
I have had lots of advice in the past but the best is that you just have to follow your instinct.