More fuel has been added to the fire that is the feud between Taylor Swift and Katy Perry.

During her appearance on ‘Carpool Karaoke’ Perry sang her new song ‘Swish Swish’ with James Cordon, claimed to be a response to Swift’s hit ‘Bad Blood’ which is also a diss against Perry and their ex friendship.

The ‘Late Late Show’ host asked Katy about the feud and she gave the sassy response we all hoped for, “Honestly, it’s really like she started it, and it’s time for her to finish it.” Need some ice for that burn Tay-Tay? She continued, “I tried to talk to her about it and she wouldn’t speak to me.” We have a feeling this won’t end soon. 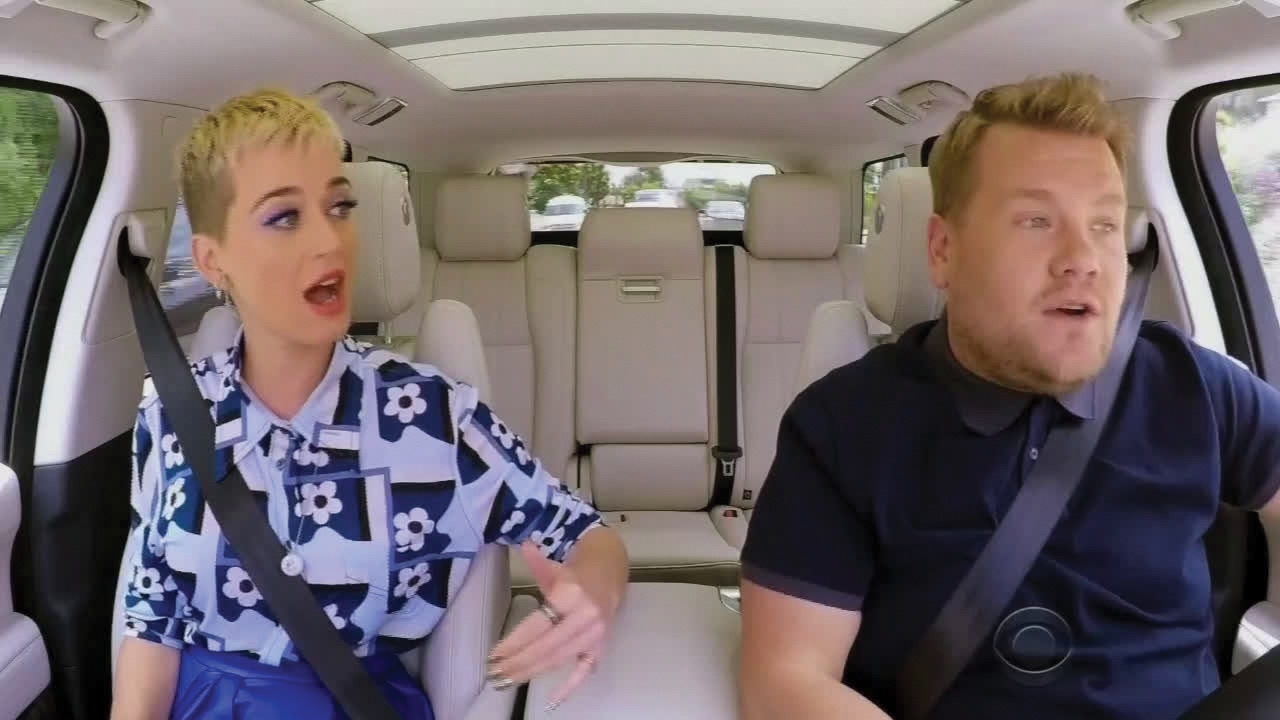