Although we hate (or are maybe a bit frightened!) to admit it – technology is increasingly taking over our lives. 2017 will see this more with acceleration in all aspects of technology from virtual reality to high speed transportation and driverless cars.

With all the top earning businesses in the world (Apple, Google and Microsoft) emerging from the tech world we are powerless to stop it…. so why not sit back and enjoy the ride!

Waymo, previously known as the ‘Google Self-Driving Car Project’ from 2009 till its official inauguration last year, is a driving tech company on a mission. That mission is “to make it safer and easier for people and things to move around.” With 1.1 million deaths a year from road traffic accidents you can understand the company mission statement to be compelling. Based on Waymo’s self-driving car accident reports with 14 collisions reported, 13 of these were not the fault of their software – rather another human driver making an error to cause a crash. The company plan to intensely roll out their driverless scheme in 2017 to let ordinary people use vehicles to run errands, commute to work and even get home safely after a night on the town. CEO John Krafcik plans to make self-driving cars available to the general public around the world by 2020.

Virtual reality is due to make a larger imprint on society, transcending the traditional gaming world and touching on everything from TV, sports, education and medicine. The biggest barrier at the moment is price which doesn’t make VR accessible to all. A VR-ready PC, headset and controller comes in at nearly €2000 nowadays. However, Microsoft is due to release an update to its Xbox in 2017 which marks the first time a console has built in VR capabilities. Entitled ‘Project Scorpio’ and setting back the tech giant a rumoured $500 – $600 million, this will be a huge step in making VR accessible to all. Plus with other big players including Facebook’s Oculus Rift (Mark Zuckerberg bought for $2bn in 2014), Google’s Daydream and Samsung’s Gear VR the race is definitely now on for a market leader to prevail in VR. 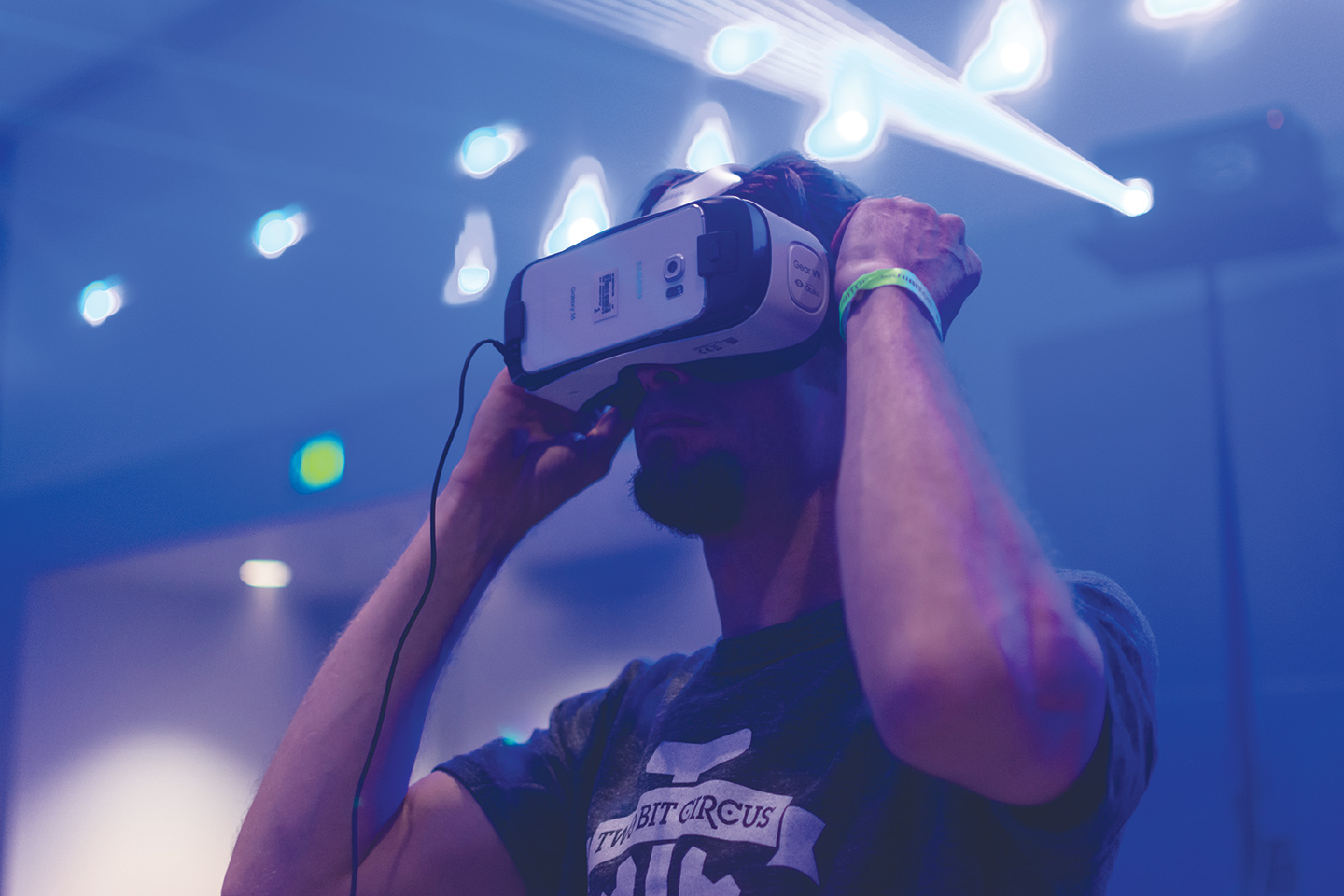 Yes guys it’s exactly what it says on the tin. Your homes will soon be running things by themselves either while your there (“Oven on – cook dinner”) or while your out at work or out on the town by voice command on your smart device.  This can range from entertainment, washing machines, robot hoovers to almost every household appliance. The recent launch of the voice activated Alexa by Amazon was considered a resounding success (despite one small hiccup when a TV show ordered a few customers unwanted dolls houses because viewers TV’s were turned up loud!) In 2017 every big tech firm will be competing to be your smart home hub solution.  Google, Apple, Amazon, Wink, Smart Things, Vivint and Nest are all in the running. The intriguing development will be whether a physical in-home device or a phone-based app will prevail. Apple will definitely have the edge if the latter. 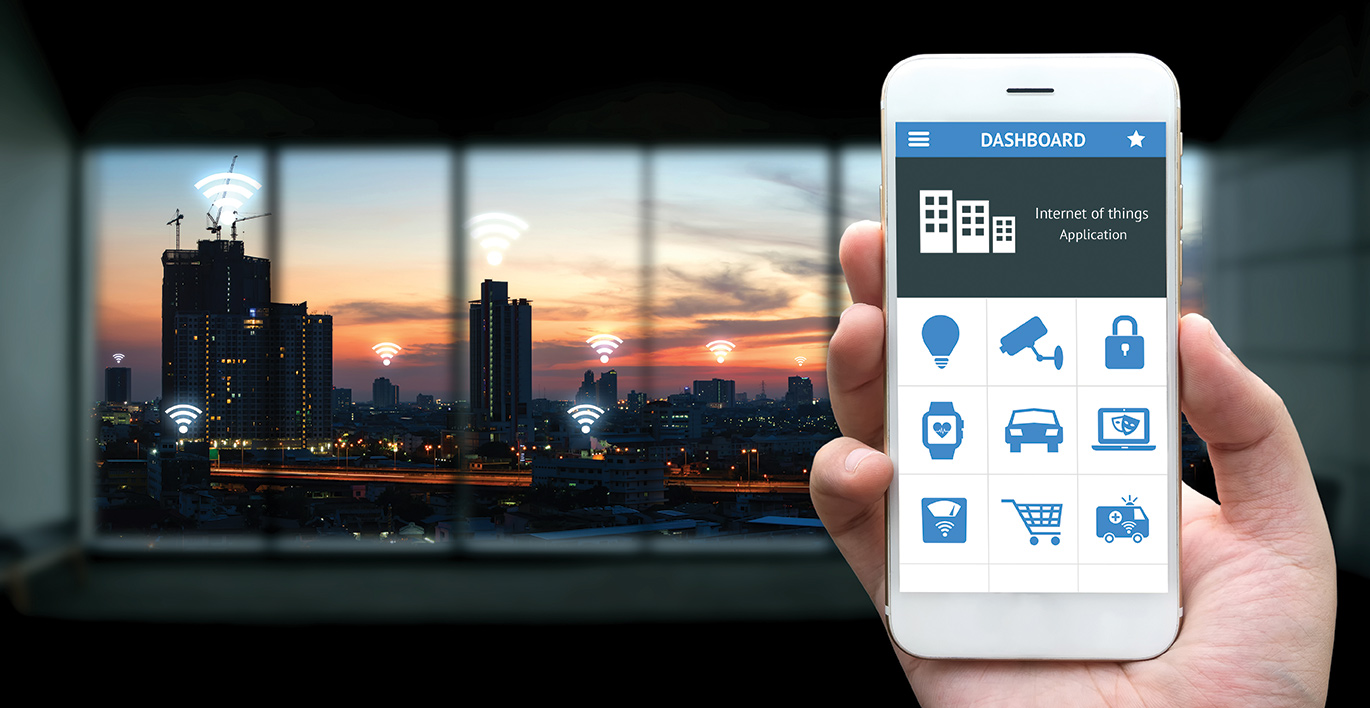 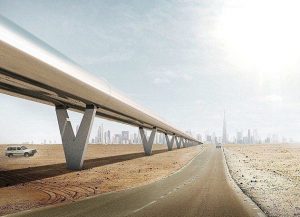 In 2017 we will be getting ever more closer to futuristic high speed travel. The Hyperloop is set to embark on its second and highly talked about 3 mile test run in Las Vegas later this year. The brainchild of Tesla and Space X founder, Elon Musk, Hyperloop One has already secured a deal with Dubai to create the high speed transport system with the UAE capital Abu Dhabi, cutting down transportation time from 1 hour and 20 minutes to just 12 minutes – reaching speeds of 760 mph. It will involve passengers travelling in pods levitating inside massive tubes surrounded by a cushion of air. The cushion and reduced air pressure drastically lowers friction to allow high speed travel – much in the same way as a puck glides in a game of air hockey. The pods will be propelled by magnets and air expelled from the vessels themselves. Hyperloop has also been in discussions with the UK for linking London, Manchester and Edinburgh and the US linking LA and San Francisco. 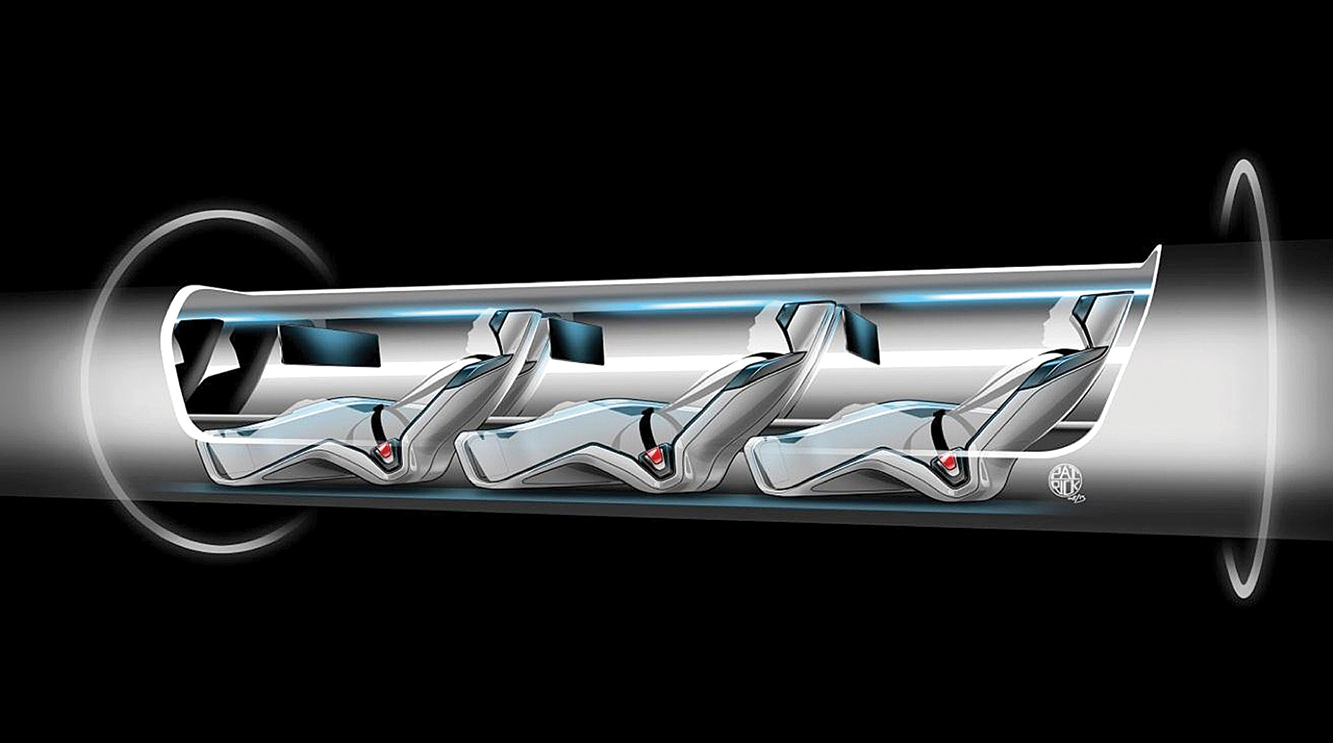 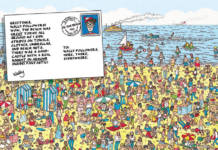 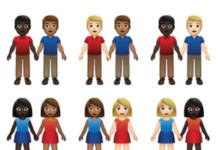 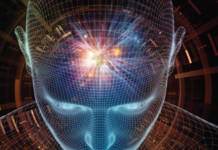